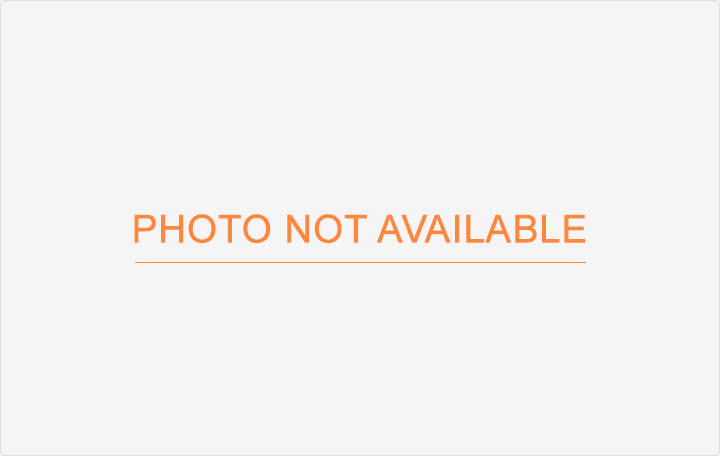 In Fort Worth, Texas, you can move into the incredible Bonnie Royal apartments, which offers one-two and three-bedroom options. For the three-bedroom apartments, you can have either three bathrooms or two, and the two-bedroom units have one or two bathrooms as well depending on the unit. Each of the apartments at Bonnie Royal comes with a dishwasher, wall-to-wall carpeting as well as ceiling fans. You’ll also have access to an on-site laundry room as well as a community swimming pool when you want to cool off during those hot days. This is a pet-friendly facility with a 20-pound weight maximum, and you can have up to two pets.

Not far from the Bonnie Royal apartments are a variety of restaurants, eateries and places to go grocery shopping. Some of the local grocery stores include Quick Zip Grocery and Albertsons, and you’ll also be near the Downtown Farmers Market as well as a Whole Foods. You can also grab a bite to eat at the nearby restaurants such as Burger Street, Buffalo West, Golden Corral or Cancun Restaurant. During your time off, you can go to Rave Cinemas to catch a movie, and it’s only about a mile away, and you’ll also be near some local museums.