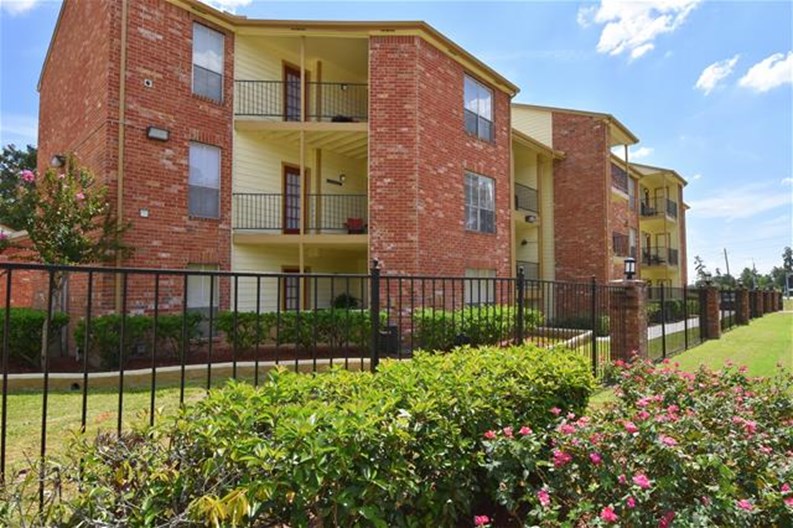 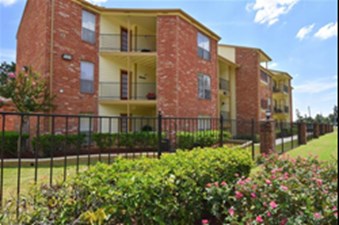 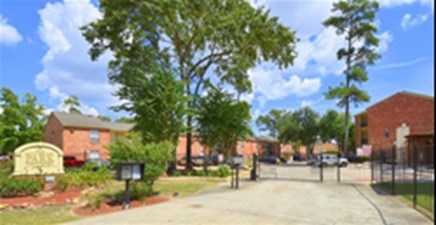 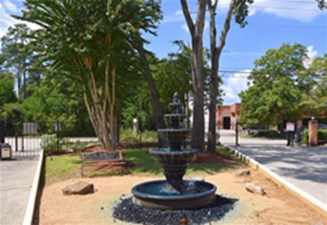 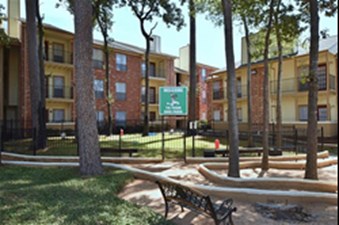 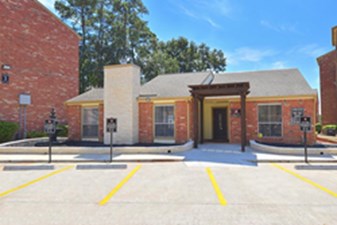 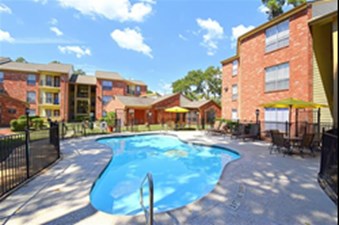 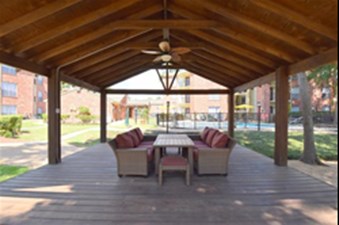 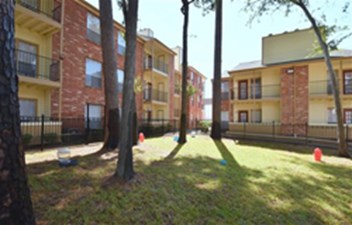 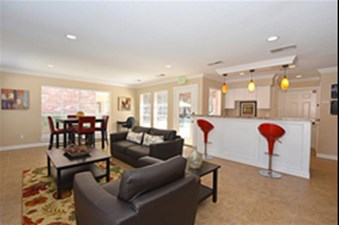 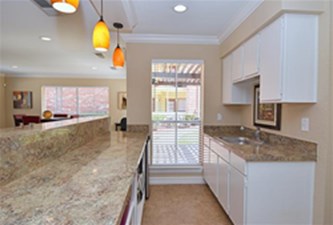 * Standard Move/Rebate offer may not apply at this property. Please contact us for details.

About Park at Deerbrook

The Park at Deerbrook is located northeast of downtown Houston in Humble, TX. A small town that was home for Humble Oil, which evolved into the Exxon Corporation, Humble is often cited as the birthplace of Howard Hughes, the eccentric aviator, film producer and tycoon. Humble became an oil-boom town shortly after the turn of the 20th century, but the boom faded and Humble's population dwindled. After the Houston Intercontinental Airport — later renamed the George Bush Intercontinental Airport — was built nearby, however, the town experienced explosive growth for three decades, starting in 1970. The growth subsequently slowed, allowing Humble to retain its inviting small-town atmosphere.

The Park at Deerbrook's location helps residents combine the benefits of small-town living with easy access to everything that a major metropolitan area can offer. The community is just minutes away from Highway 59, which connects with the outer loop just a few miles south of Humble. A variety of shopping centers, including Deerbrook Mall, can be found a short distance from the apartments.

Residents enjoy first-class amenities, including controlled access entry, beautifully landscaped grounds, free wireless Internet connections, a 24-hour clothes care facility and a sparkling pool. All units have gourmet kitchens with pantries and breakfast bars. Hardwood floors, washer/dryer connections and ceiling fans are offered in all apartments. Some units feature built-in bookshelves, fireplaces and vaulted ceilings. There are several one-bedroom, one-bath floor plans from which to choose as well as two-bedroom plans with one or two bathrooms.