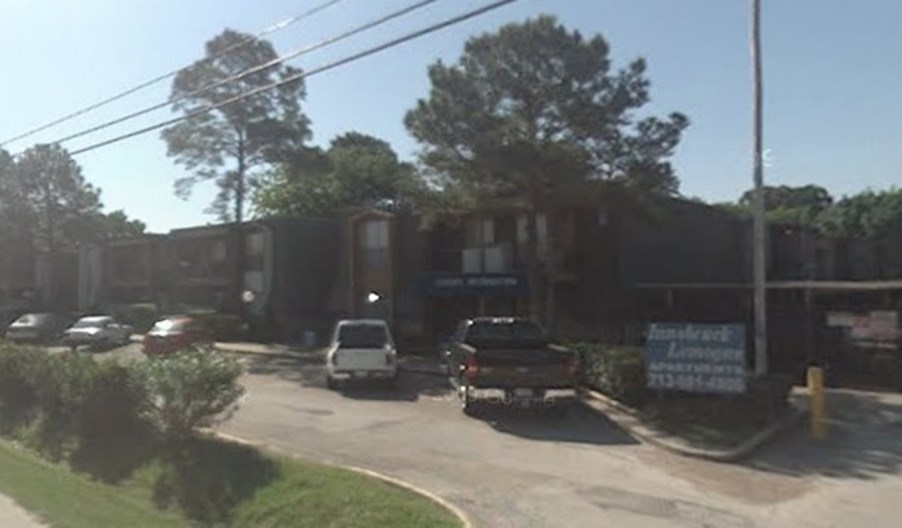 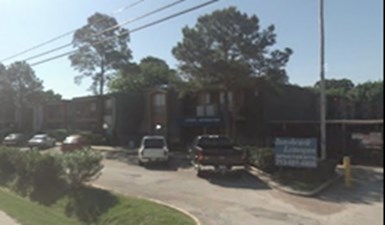 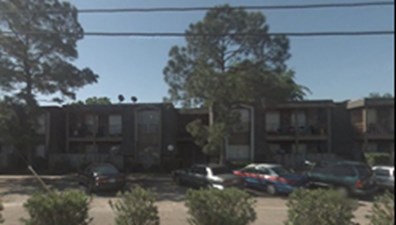 Anyone who loves traveling throughout the city of Houston, Texas, will love living at the Innsbruck-La Moyne Apartments. The complex is conveniently located within a mile of the 290 freeway, which connects to the 610 and 10 freeways, so they can easily get to Downtown Houston. The freeways also go straight to the Washington Avenue Memorial Park as well as the River Oaks Country Club. Further south, residents can catch a movie at iPic Theaters or go shopping at The Galleria.

When picking an apartment, future residents of the Innsbruck-La Moyne apartments will have their choice of a one-, two- or three-bedroom unit. There is a large one-bedroom apartment layout that comes complete with a den and is a spacious 850 square feet. The two-bedroom units are between 900 and 1,100 square feet, and the three bedroom has two bathrooms and is 1,300 square feet.

The Innsbruck-La Moyne apartments are pet friendly with a weight limit of 20 pounds. Each of the units has carpeting throughout the apartment as well as multiple ceiling fans. There's also extra storage in the unit, and residents have access to all of the three laundry rooms in the complex.