Get a Free Move or Rebate when you lease 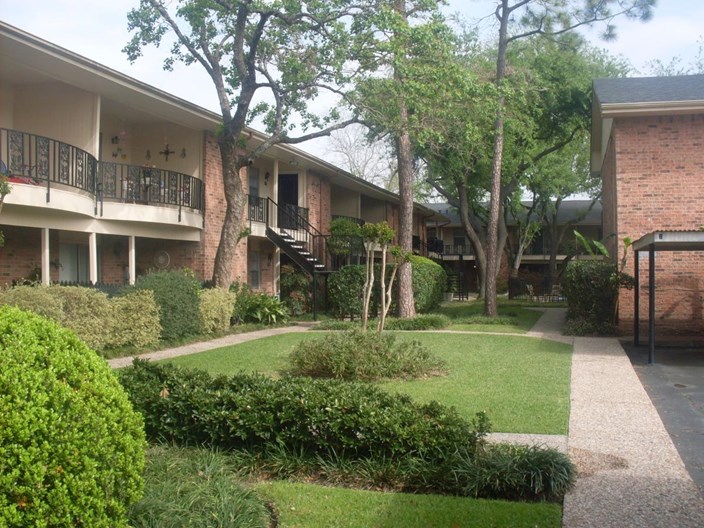 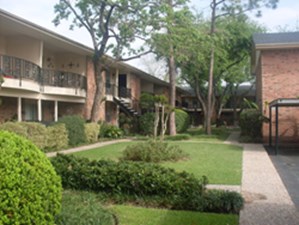 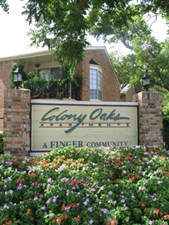 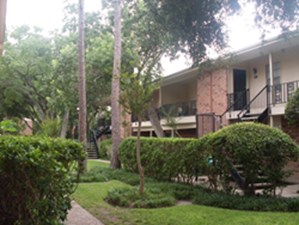 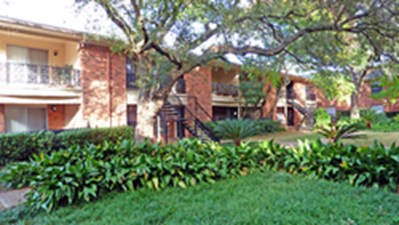 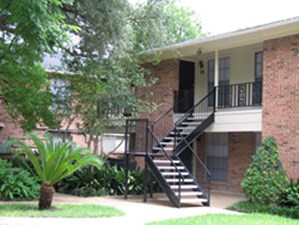 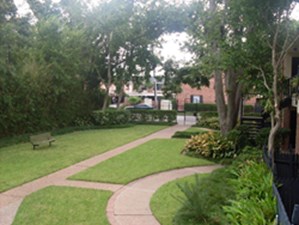 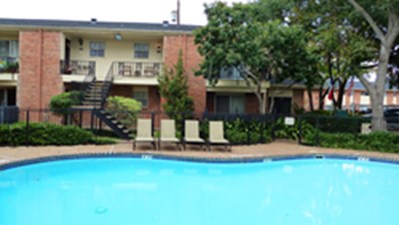 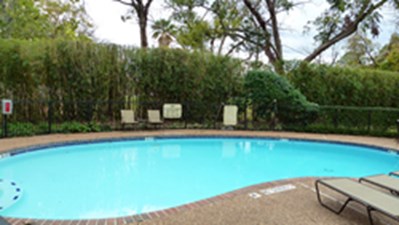 Colony Oaks is a large apartment community in the Bellaire neighborhood with easy access to downtown Houston. It is zoned for Condit Elementary School, Pershing Middle School, and Lee High School. Nearby landmarks include Burnett Bayland Park, Meyerland Plaza, and Hermann Park.

The complex has plenty of recreational areas, including five separate pools and a fenced-in private park for residents only which connects to a jogging trail. Each apartment at Colony Oaks can have up to two pets, including dogs that weigh less than 25 pounds.

Within every unit is a host of amenities including double-basin steel sinks, built-in bookcases, an open-concept living room and dining area, and kitchen bars. There are seven different floorplans available with either one or two bedrooms.