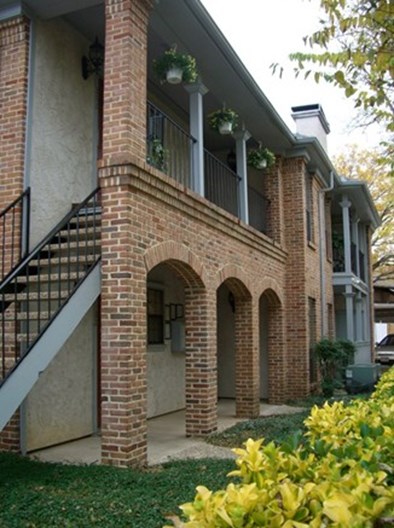 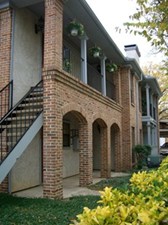 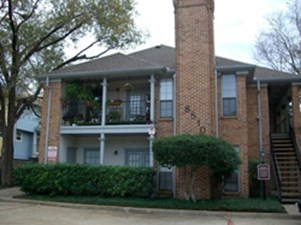 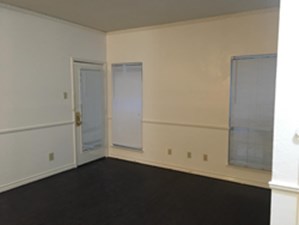 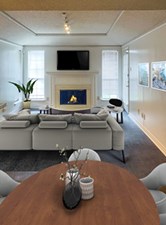 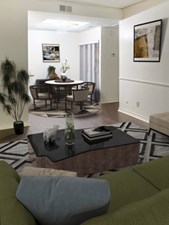 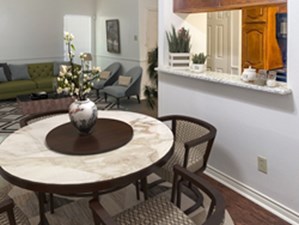 8510 Park Lane is situated in 8510 Park Ln, Dallas TX 75231. The apartments are found off Park Lane, which is approximately less than a mile from Central Expressway. The properties are in the heart of the best shopping, entertainment, and dining places. This community is situated less than two miles from the North Park Center. Many restaurants are located within a walking distance from the apartments and they include AT&T, 7-Eleven, and Toys-R-US. Other facilities that are located less than five miles away includes SMU, Presbyterian Hospital, and Rock Lake Park.

Nearby stores include Sports Authority, Bed Bath&Beyond, the New REI, Dick's Sporting Goods, Old Navy, and Koslows. The units consist of the following amenities: laminate floors, ceiling fans, vaulted ceilings, intrusion alarms, mini-blinds, Crown Molding, Ceramic tiles, business center, frost free refrigerators, and disposals. The kitchen is fitted with dishwater, pantry, microwave, and black stainless appliances. The apartments also have outside storage, balcony, and walk-in closets. The facility is friendly to pets, although only cats are allowed. People are only allowed to keep a single cat.

Apartments that are near 8510 Park Lane include Princeton Court, Harvard Square, Tribeca on the Creek, Biltmore, Three Fountains, and Gate Wood Senior Community. Neighborhoods nearby include The Village, North Park Mall, Park Cities, and Lake Highlands. Cities that are situated nearby are Dallas, Garland, Carrollton, Addison, and Farmers Branch.